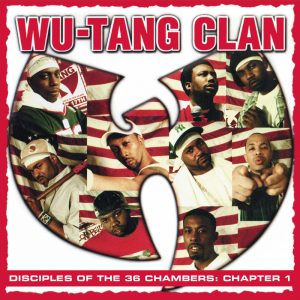 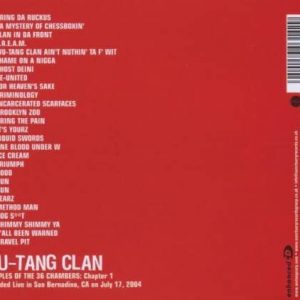 A2:    Da Mystery Of Chessboxin

Wu-Tang Clan have been hailed as the most influential hip hop and rap group of all time along. They have released four gold and platinum albums and are touring across America and the UK this year, 28 years after forming.

Disciples of the 36 Chambers is a live recording of the Wu-Tang Clan set at the 2004 Rock the Bells concert in San Bernardino, California. The live set contains many classic hits from the group’s albums as well as the individual members’ solo albums. All nine original members perform, which by the time of this show was an increasingly rare event. Even the elusive Ol’ Dirty Bastard appears. 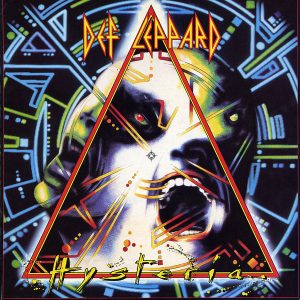 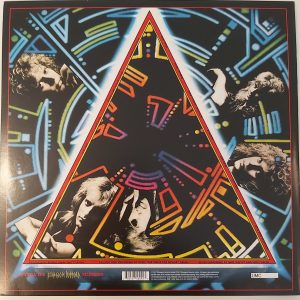 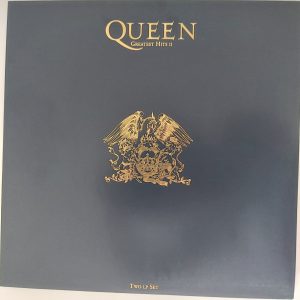 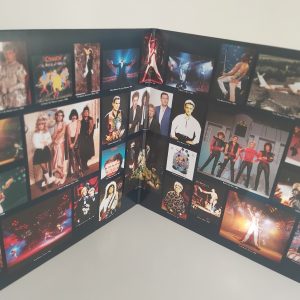 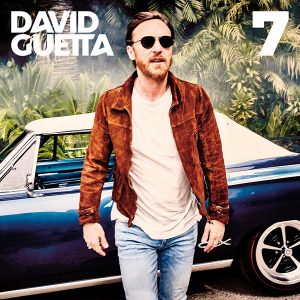 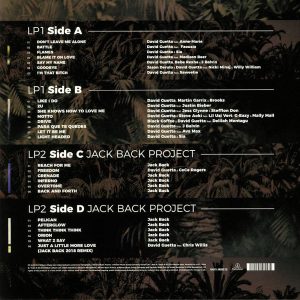 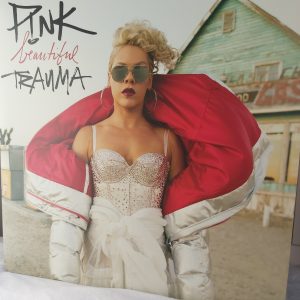 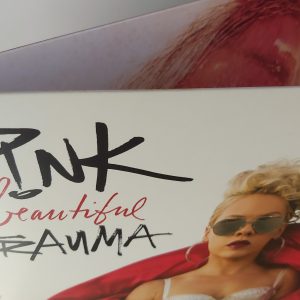 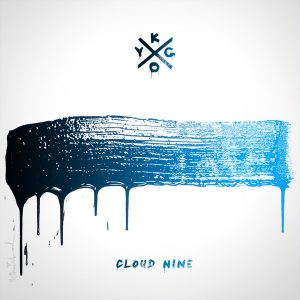 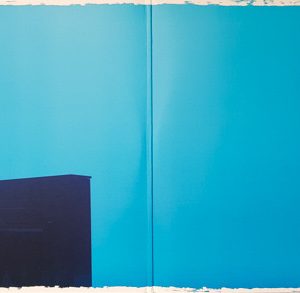 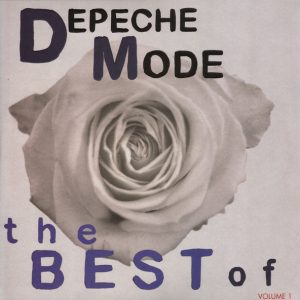 Depeche Mode – The Best Of (Volume 1) 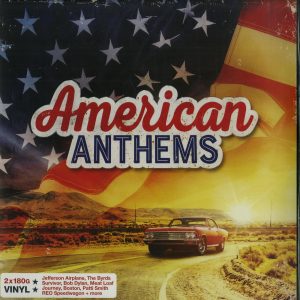 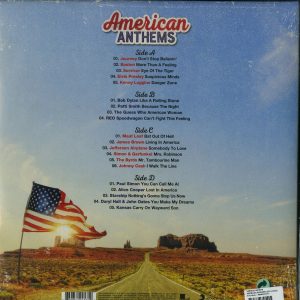 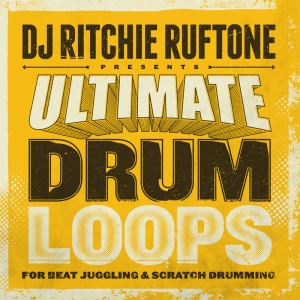 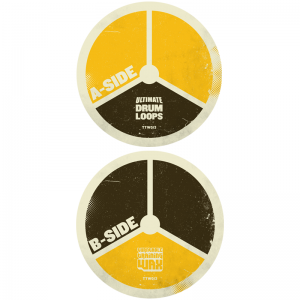